Now, here’s something you never thought you’d do bake with ice cream. After all, it’s a frozen dessert, it doesn’t make sense to bake it in the oven. But, when you consider everything used to make ice cream, the idea of using them as a base for a baked dessert suddenly makes a lot of sense.

Let’s put it into perspective. Consider the basic ingredients of any baked dish. In most cases, it will involve eggs, milk, flour, and sugar – along with other ingredients specific to the recipe. Now, consider the ingredients used to make most “normal” ice creams – milk, eggs, sugar, and other ingredients that contribute to the flavor profile of the dish.

So, with the only real ingredient missing between the two being flour, it becomes a lot clearer as to how and why many people have started using ice cream in their baking. In some cases, it’s a simple matter of mixing melted ice cream with some flour and allowing it to bake, while other more complex dishes require a bit more forethought and effort.

Having said this, let’s take a look at 5 simple ways you can use organic ice cream to create delicious baked goods. 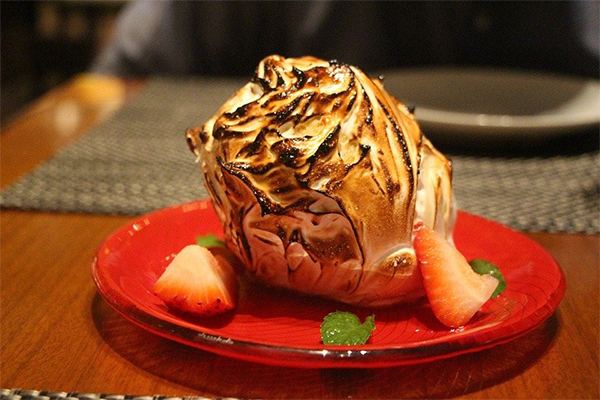 This dessert is often labeled as complicated, but it doesn’t have to be. To make this dessert, you’ll need chocolate, vanilla, and strawberry ice cream as well as chocolate wafer crumbs, pound cake, and ingredients to make the meringue that includes a cup of egg whites, sugar, and cream of tartar. You’ll need to scoop the ice cream into a bowl, pushing it down as you do so. Sprinkle the wafer crumbs and then freeze them. Once frozen, add a scoop of ice cream before placing the ice cream dome on the pound cake. Freeze again and once frozen, coat with the meringue and use a blow torch to brown it. 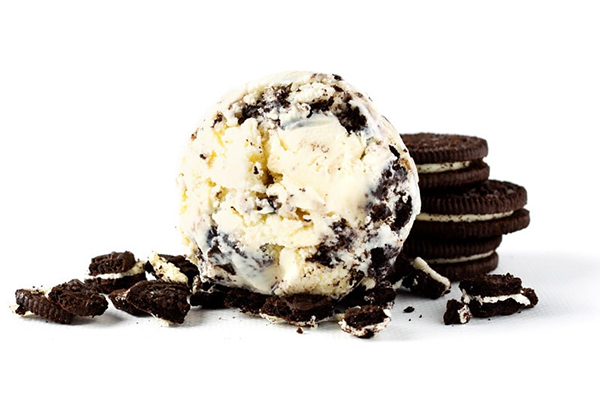 This recipe is basically like a tart. It’s made by crushing Oreos to form a crust, using butter as a binding agent. Add a layer of vanilla or chocolate ice cream onto the crust layer and freeze. Top with hot budge or chocolate pieces, serve and enjoy. 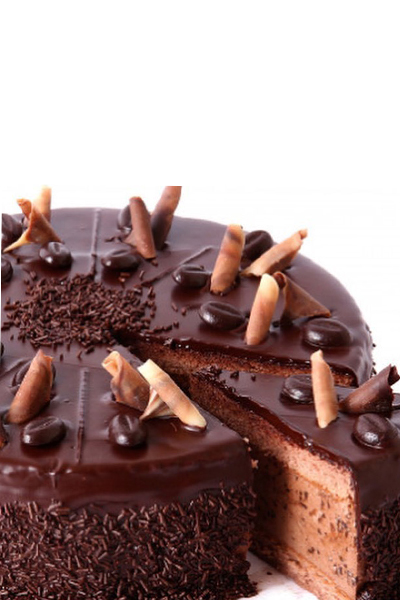 Now, this one could go one of two ways. An ice cream cake can be ice cream frozen to make a cake, as easy and simple as that. The other is using ice cream and flour to bake a cake. Two ingredients for a delicious moist cake, baking has never been easier. All you need to do is think of the flavor cake you would like as well as the toppings. This fudgy treat is incredibly easy to make. We recommend using a store-bought fudge baking kit, eggs, and vanilla ice cream. Simply mix all the ingredients and bake according to the method on the box. 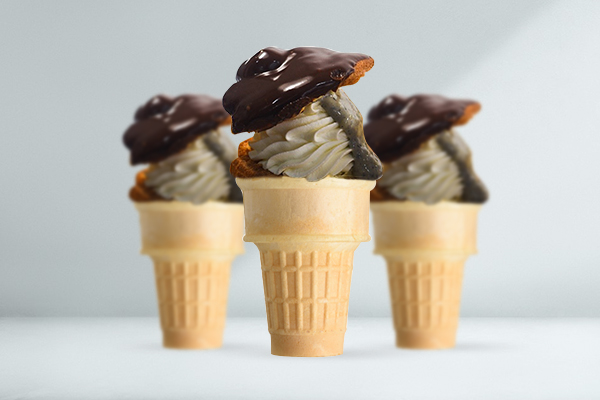 This one will have everyone confused. Follow the same method you would to create the cake batter mentioned above, however, instead of baking it in a cake tin, you’ll be pouring it into ice cream cones. Once baked, ice with creamy butter frosting to resemble a classic ice cream cone.

And there you have it, 5 simple ways to use ice cream in unconventional ways. It’s an effortless way to whip up a quick dessert, the only thing left to do is decide on which one you’d like to make first.

In the meantime, why not take advantage of our online exclusive offer. We offer 10% off all first-time orders as well as free delivery in the SF Bay area for orders over $45.

You can also visit Nature’s Organic ice cream in Fremont for a scoop and a day out.

Many ways to unlock exciting rewards, this is your all access pass to earn points.